I am writing this blog here in Mauritius a small island in the Indian Ocean. It is 27°C, humid, and a bit rainy. Jenny is lying on the bed “reading” (she is actually looking at properties here in Mauritius like we could afford it. Come to think of it though. We could afford to buy a property here. Our Father owns all the earth. C’mon)

We are here for a short ten day holiday and to also celebrate Jenny’s milestone birthday.

There are some things about island life that are so familiar with the idea of grace and rest.

END_OF_DOCUMENT_TOKEN_TO_BE_REPLACED

Immediately He made His disciples get into the boat and go before Him to the other side, to Bethsaida, while He sent the multitude away. And when He had sent them away, He departed to the mountain to pray. Now when evening came, the boat was in the middle of the sea; and He was alone on the land. Then He saw them straining at rowing, for the wind was against them. Now about the fourth watch of the night He came to them, walking on the sea, and would have passed them by. And when they saw Him walking on the sea, they supposed it was a ghost, and cried out; for they all saw Him and were troubled. But immediately He talked with them and said to them, “Be of good cheer! It is I; do not be afraid.” Then He went up into the boat to them, and the wind ceased. And they were greatly amazed in themselves beyond measure, and marveled.

The KJV version says that Jesus constrained or forced His disciples to get into the boat and head out to sea. This is so unlike Jesus. He is not forceful at all but in this case, He was. The command almost had a sense of urgency to it.

END_OF_DOCUMENT_TOKEN_TO_BE_REPLACED 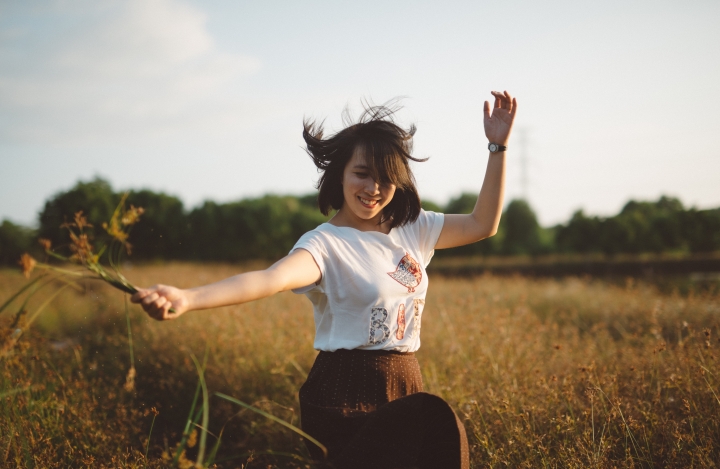 I was walking through our local shopping mall and the song Shut up and Dance by the artist Walk the Moon was playing in the background. If you know my wifey, shopping and in particular window shopping is her therapy. So during the course of our marriage, I’ve had my share of “therapy” sessions. If you know what I mean. Well, every time I hear this song playing, this particular line always gets to me.

END_OF_DOCUMENT_TOKEN_TO_BE_REPLACED

Albert Einstein once said that insanity is doing the same thing over and over again and expecting different results.

If this is the definition of insanity then our God is insane. He is bonkers. He is out of his mind. He is mad. He is crazy. He is cuckoo. He has a screw loose somewhere.

END_OF_DOCUMENT_TOKEN_TO_BE_REPLACED

© March 9, 2017 | Schulter Etyang  I refuse to be defined by my experiences — whether good or bad I am not my education level. I am not my career achievements. I am not my relationship status — single, married or complicated I am not my sexual orientation — straight, gay or queer. I am not my title – Dr/Mr/M.D/Founder/Apostle/Chairman/Bishop/Honorable etc I am not the … END_OF_DOCUMENT_TOKEN_TO_BE_REPLACED

I’ve been reading the book of Jonah and I couldn’t help myself from laughing out loud when Jonah developed this serious fit because God would not destroy Nineveh. It actually looks like a serious mood swing to the point where Jonah asked God to let him die. Yet our gracious God prepared a plant and then made the plant provide shade for Jonah. Can you believe it? That is what grace looks like. Grace gave Jonah what he did not deserve. If I were God I would have left Jonah to burn in the scorching heat. Grace gives you what you do not deserve. That is why it is unmerited and unearned. END_OF_DOCUMENT_TOKEN_TO_BE_REPLACED